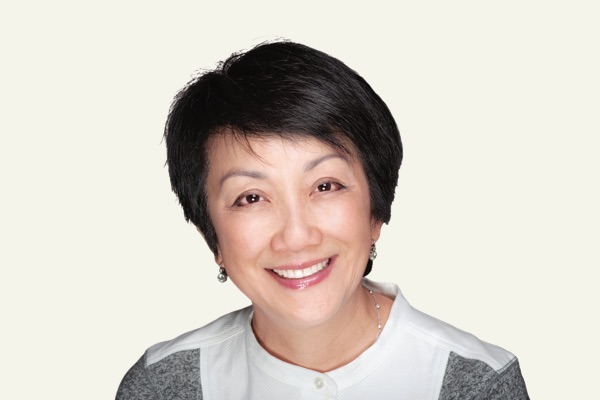 Previously, Ms. Lee has held senior positions in investment banking and funds management in a number of international financial institutions, including Citibank in New York, London and Sydney, and she was the global head of corporate finance at the Commonwealth Bank of Australia. She was also on the boards of many listed and unlisted companies, including ING Bank (Australia) Limited, QBE Insurance Group Limited. She was also an independent non-executive director of CLP Holdings Limited, Cathay Pacific Airways Limited, Noble Group Limited and HSBC Holdings plc, and a member of the Advisory Council of JP Morgan Australia. She was also formerly a member of the Australian Government Takeovers Panel.

Ms. Lee is a member of the founding Lee family, sister of Mr. Lee Anthony Hsien Pin (a Non-Executive Director of the Company) and his alternate on the Board of the Company.

Ms. Lee holds a Bachelor of Arts Degree from Smith College, the United States of America. She is a Barrister-at-Law in England and Wales and a member of the Honourable Society of Gray’s Inn, the United Kingdom. She was awarded the degree of Doctor of Social Science, honoris causa from The Chinese University of Hong Kong in November 2022. She is aged 69.