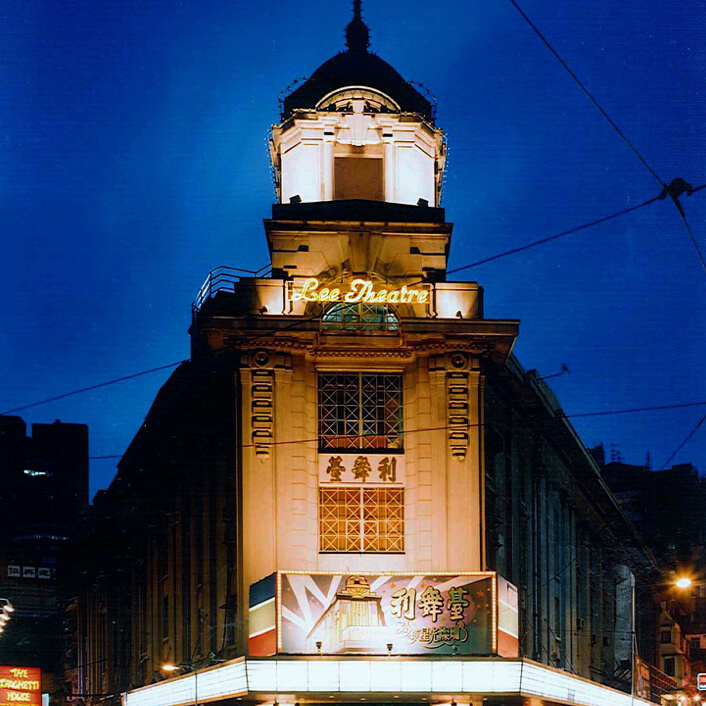 Hysan’s roots run deep in Causeway Bay, which over the decades has grown to become one of the world’s busiest retail and commercial hubs.

The founding Lee family’s involvement in the area reflects Hysan’s commitment to sustainable development long before it became fashionable.