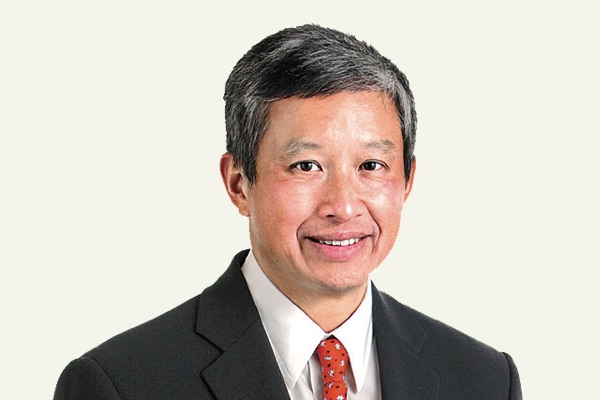 Mr. Lee is a member of the founding Lee family and a director of Lee Hysan Company Limited, a substantial shareholder of the Company.  He is the brother of Ms. Lee Irene Yun-Lien, the Chairman of the Board.

Mr. Lee received a Bachelor of Arts Degree from Princeton University and a Master of Business Administration Degree from The Chinese University of Hong Kong.  He was appointed as a Non-Executive Director of the Company in 1994 and is aged 65.